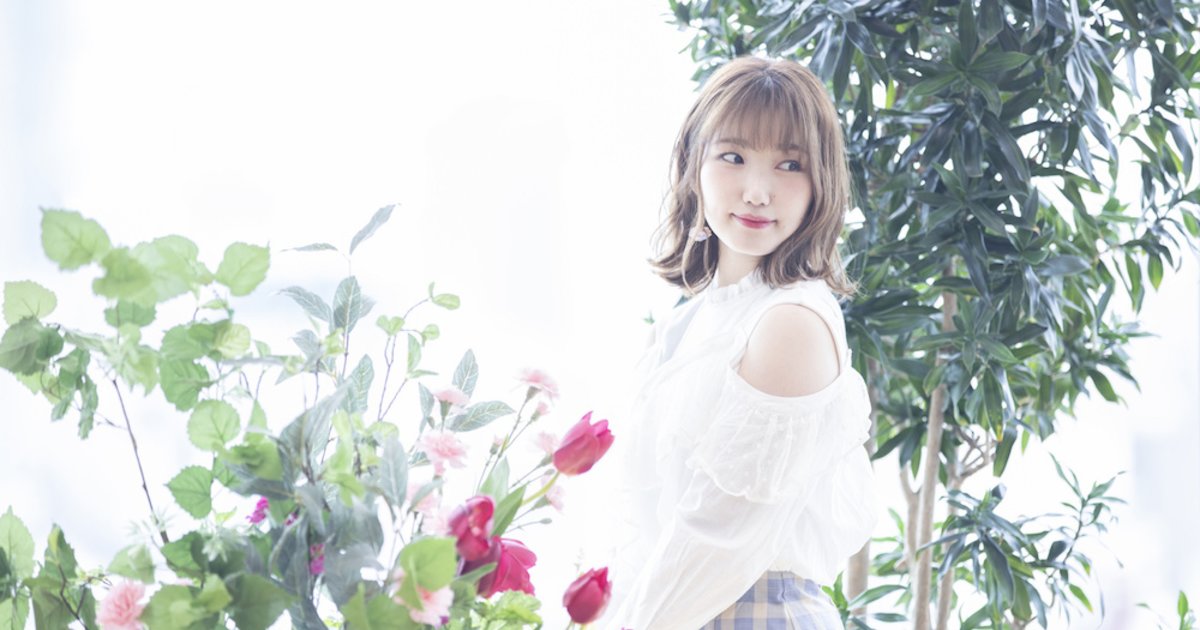 Anisong streaming service ANiUTa has selected voice actress and singer Uchida Aya as its artist of the month for May 2019!

Uchida recently celebrated ten years of voice acting, having been inspired to start by popular anime titles she enjoyed when she was a child. Since then, she has played starring roles in various franchises, such as Minami Kotori of Love Live! and Kaban of Kemono Friends. As the voice of Kotori, Uchida is also an experienced concert performer, with her repertoire including plenty of character songs.

For a quick rundown of what’s happening with Uchida lately, check the comment video below!

You can also find out more about Uchida Aya via the ANiUTa app, which gives subscribers access to an Artist of the Month feature page containing exclusive in-depth interviews, playlists and more! ANiUTa subscriptions are available through TOM Premium, which gets you access to tons of top quality anime songs plus all TOM Premium benefits.

Kingdoms of Amalur Remaster Leaks Online
Horizon Zero Dawn #1 Comic Covers Revealed
Sega Fans Are Dunking on the Game Gear Micro
A Year of Free Comics: Who is pulling the strings in STRAY SOULS?
The Ninjala Open Beta Is Winning Over a Lot of Players