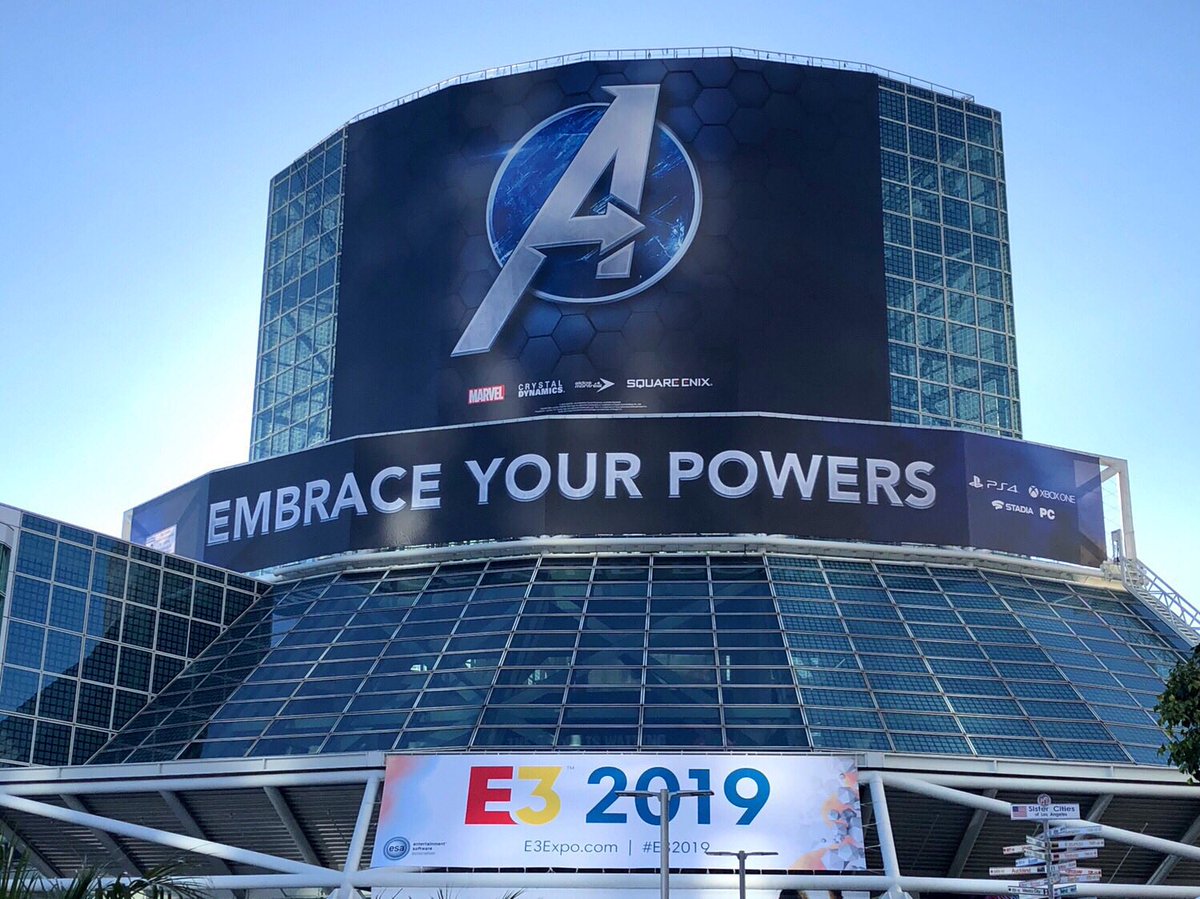 Google Stadia scores a big win with the announcement that the Square Enix Avengers game will come to the all-streaming platform fully unveiled Friday.

Rumors suggest the Avengers game is multiplayer-focused game as a service similar to Destiny. That shows a vote of confidence from Google in its upcoming service. Maintaining a steady frame rate in a game where you’re constantly interacting with other players is difficult enough on a traditional console. That’s doubly true on an all-streaming one like Stadia.

The news also suggests that we might not see Avengers until 2020, when Google Stadia launches beyond its initial Founders program. That’s probably for the best, we already have a very packed Fall 2019.

Writer of Stuff. Lover of comics, video games, and the art of storytelling. Writing is my least and most favorite thing.