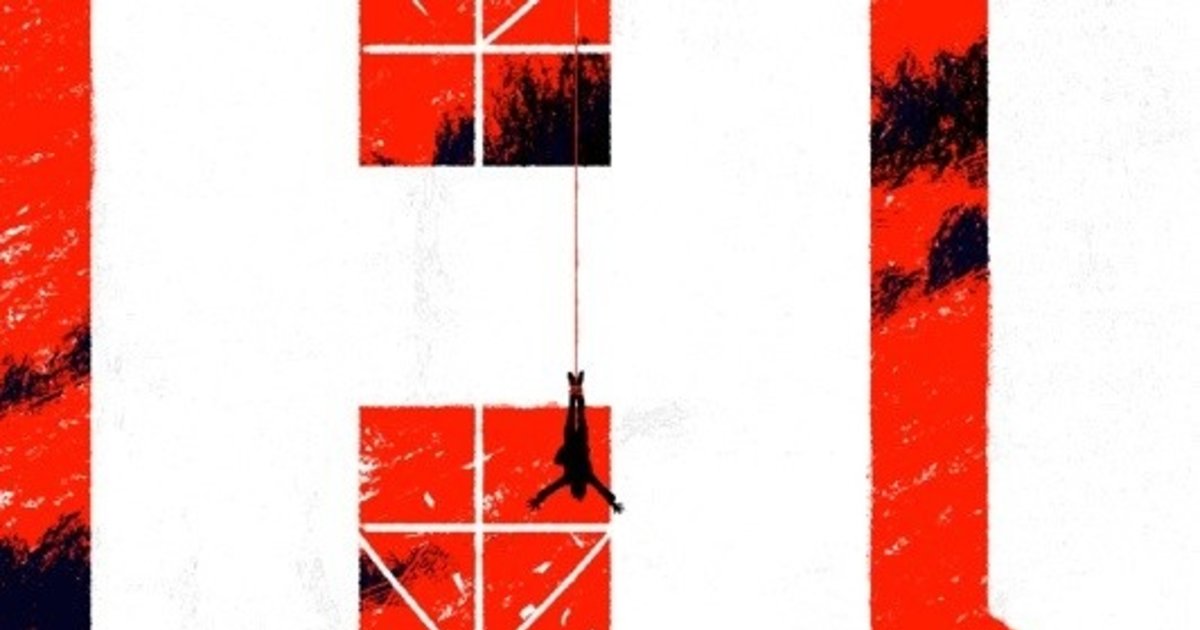 The TV anime will revolve around a global “con game”, as Edamura Makoto, a self-proclaimed top genius conman, gets mixed up in international intrigue after getting swindled himself by French grifter Laurent Thierry.

Kaburagi Hiro will direct the anime, with Evangelion‘s Sadamoto Yoshiyuki handling character designs. Kosawa Ryouta, the screenwriter behind hit live action TV drama and movie franchise Confidence Man JP as well movie Always: Sunset on Third Street and the Detective in the Bar franchise, will provide the script in his TV anime debut.