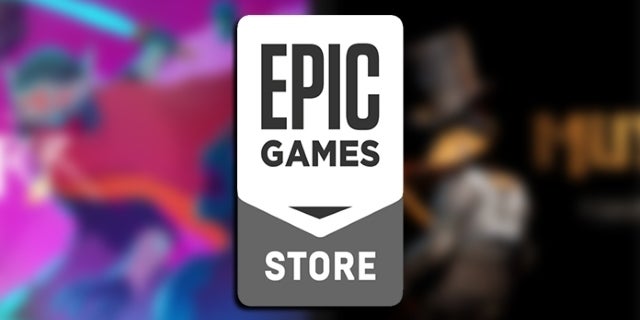 While some of the focus being placed on the Epic Games Store ever since its inception has revolved around the exclusivity featured in the new digital marketplace. That said, while Epic’s store doesn’t have the same amount of features that the likes of Steam does, it does offer fans a few free games each month. Now that we are a week and a half into August, it is time to know what sort of titles players can expect to see in the coming weeks. Luckily, the Epic Games Store has been updated to show that both Hyper Light Drifter and Mutant Year Zero: Road to Eden will be arriving this month for free.

Following the recent update to the Epic Games Store, it was revealed that both of these titles will be made available for free to anyone who wishes to add them to their library. From August 15th until the 22nd, both Hyper Light Drifter and Mutant Year Zero will be completely free in the Epic Games Store. You can find out a bit more about each game below.

“Echoes of a dark and violent past resonate throughout a savage land, steeped in treasure and blood. Hyper Light Drifter is an action adventure RPG in the vein of the best 16­bit classics, with modernized mechanics and designs on a much grander scale.”

“From a team including former designers of HITMAN and PAYDAY comes Mutant Year Zero: Road to Eden, a tactical game that combines the turn-based combat of XCOM with real-time stealth and exploration of a post-human world reclaimed by nature… and Mutants.

“Of course the world ends. Now it’s over and the Earth is still. Nature has invaded ruined cities. Wind sweeps through empty streets, turned into graveyards.

“The humans are all gone. Scavenging through the remains ofcivilization are the Mutants, deformed humanoids and animals alike, searching for salvation or just something to eat. To survive, you and your companions must venture out to explore the Zone.”

The current free game on the Epic Games Store is GNOG, which will be available until August 15th, when the above two titles arrive.

What do you think about all of this? Will you be picking up these titles on the Epic Games Store for free? Sound off in the comment section below, or feel free to hit me up over on Twitter @anarkE7!