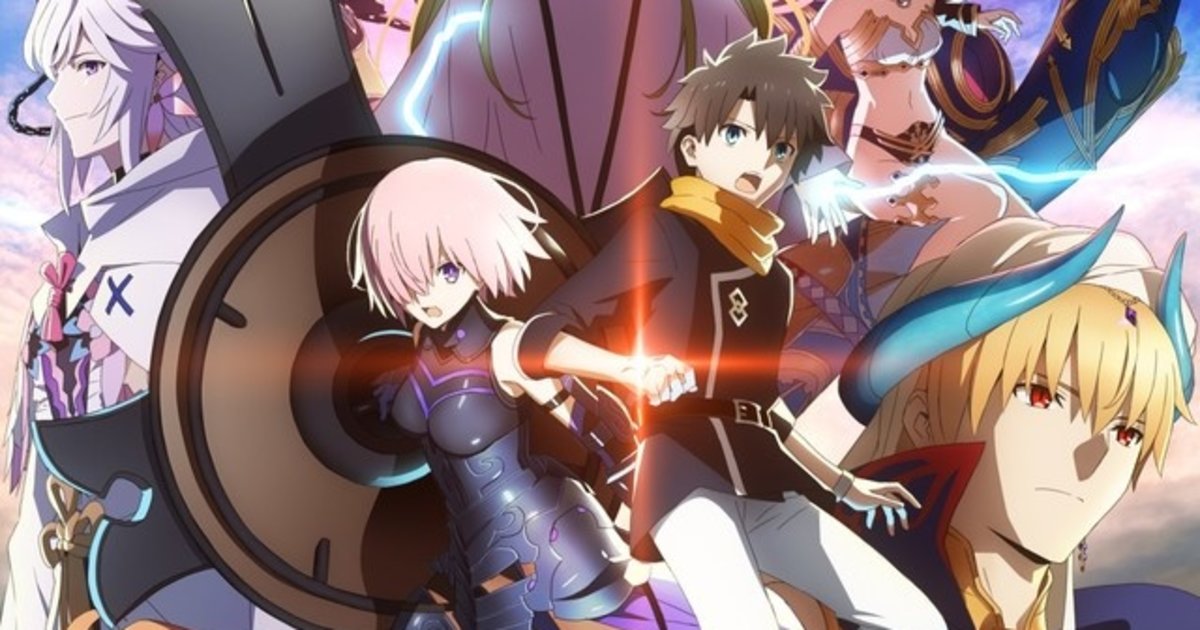 It has also been announced that UNISON SQUARE GARDEN will perform the show’s opening theme, “Phantom Joke”.