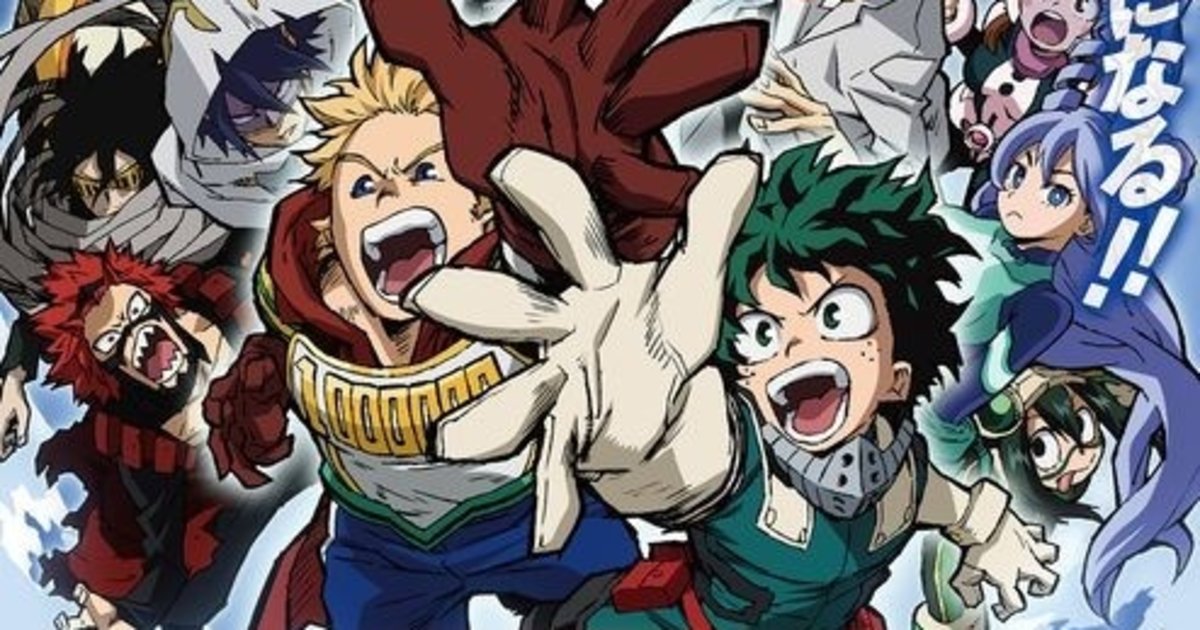 Ahead of its Season 4 premiere on Oct. 12, My Hero Academia has released a new key visual created by character designer Tsumakoshi Yoshihiko.

Starring none other than the originally Quirk-less Hero Deku alongside the Big 3’s Miro, the visual also gives fans another peek at Overhaul, the head of villainous organisation Shie Hassaikai. Another character to look out for is Eri, a mysterious white-haired girl.

Season 4 will adapt the Hero Internship arc, in which Deku starts getting some real superhero experience as an intern at a pro hero company. Alongside fellow U.A. students like Amajiki Tamaki, Hado Nejire, Uraraka Ochaco, Kirishima Eijirou, and Asui Tsuyu, he must face one of his greatest challenges yet in the villains of Shie Hassaikai.