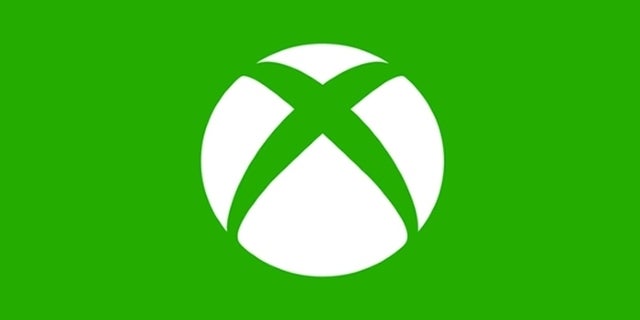 Xbox Live has been a dumpster truck on fire lately. Four hours ago, the poor, official Xbox Support account tweeted out that Xbox Live parties we’re having some issues. A hour later, it tweeted out that these problems had been fixed. And then three hours later, it tweeted out the problem was back. That’s not just twice in one day, but twice in a few hours, and it’s emblematic of the hot mess Xbox Live has been lately. It’s unclear what the heck is going on over there, but one thing is crystal clear: Xbox gamers are starting to get fed up.

Things are looking better with parties on Xbox Live. Thanks for all the reports! As always, we’re here & listening. https://t.co/oCkByMqx0t

If you’re currently unable to access parties on Xbox Live, please know we’ve got people looking into it now! We’ll update here when we have more information to share.

The mess began in early August, where over the course of two days many Xbox players reported issues of being able to access the games and entertainment they purchased. This issue started August 6 and carried into August 7. And then what happened on August 7? Xbox Live went down.

For awhile, things went well. But then on August 28, the service went down again. After this was resolved, party chat almost immediately went down. The next day the TV on Demand services ran into issues. The same day, the store went down in Asia. And then the next day, August 30, the whole thing was down again. This was fixed in a few hours, but then many users began to report they couldn’t update their console.

During this entire time, the PlayStation Network was problem free. And if you’re getting outperformed by PSN, you know you have an issue, because PSN isn’t great. That said, it’s been much more stable than Xbox Live recently. Anyway, as you’d expect, Xbox gamers haven’t been happy:

Why are there so many issues? Making me think about buying and playstation

When do we get a credit on our live accounts? This has been going on almost everyday for two weeks now.

Why is this becoming a norm pic.twitter.com/Tc0v5QzLKf

holy hell, this again?! Those who pay money to access this kind of stuff, •should be compensated•. Even my phone & electric company credits me when there isn’t service for a certain amount of time!🤷🏼‍♀️ Xbox takes money for services that keep messing up & not replacing time lost.

With the holiday season around the corner, it will be vital for Microsoft to nip this in the butt sooner rather than later. So far, it’s been lucky there haven’t been many big releases during these issues. That won’t be the case going forward.