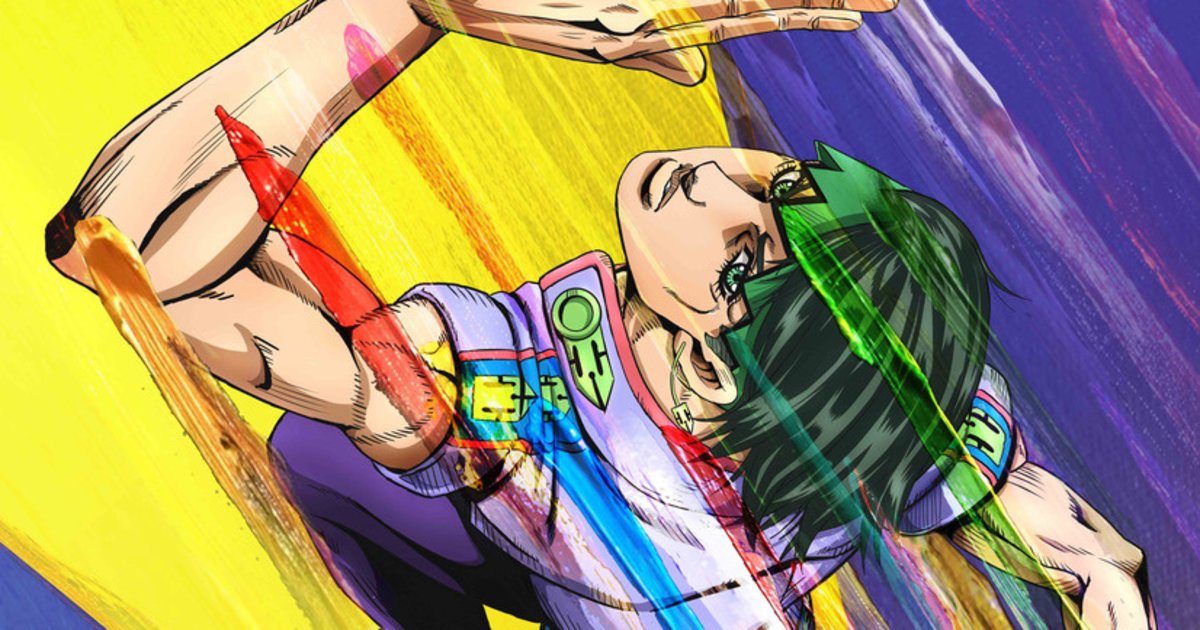 The spin-off consists of a series of one-shots, following Kishibe’s bizarre encounters as he visits various locations to gather material for his manga.

So far, Episodes 2 and 5 of the spin-off, titled Mutsu-kabe Hill and Millionaire Village respectively, have been adapted as anime.

The new OVA will bring to life the stories of Episode 16, At a Confessional, and Episode 9, The Run. The former sees Kishibe head to a certain church in Venice, Italy; intending to experience confessing his sins to a priest, he ends up listening to a terrible confession himself. In the latter, Kishibe becomes involved in a dangerous game with a young man who has become obsessed with building the perfect body.

At a Confessional and The Run are slated to be screened at special events in Tokyo, Nagoya, Osaka, Hiroshima, Sendai and Omiya, with internet reservations currently open.