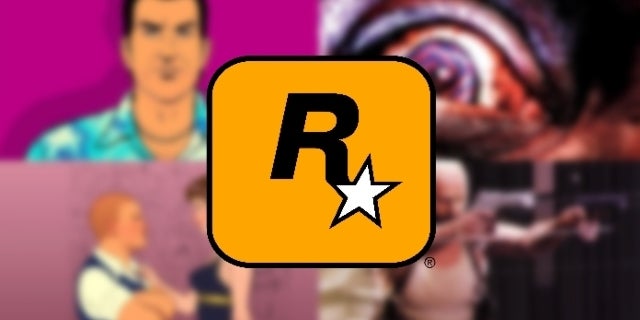 According to a former developer, Rockstar Games is working on multiple new, unannounced games, or at least it was as of 2018. The news comes way of Angith Jayarajan, who worked at Rockstar India from June 2017 until March 2018. According to Jayarajan, he worked on Red Dead Redemption 2 and “a couple of games” he can’t talk about yet. Unfortunately, no further details were divulged, but this does line up with previous reports and rumblings we’ve heard about Rockstar Games: and that’s that it’s not just working on a new installment in the Grand Theft Auto series.

“After that I worked at Rockstar games. I worked on Red Dead Redemption 2 and a couple of games I can’t name yet,” said Jayarnjan in a post for StayAbode on Instagram.

As alluded to, this isn’t the first time this year a Rockstar Games employee has referenced multiple projects being in development across its many studios. For example, another employee from Rockstar India noted they were working on multiple games other than Red Dead Redemption 2. At this point, it’s obvious Rockstar Games has multiple projects gestating. Whether they will all see the light, who knows. A new Grand Theft Auto is obviously going to eventually release, but who knows how far along these other projects are and whether they will be greenlit all the way until release.

That said, other than Grand Theft Auto VI, what else could Rockstar Games be cooking up? Well, given all the recent rumors and subtle teasing, a sequel to 2006’s Bully is certainly a big possibility, alongside an entirely new IP. Meanwhile, there’s plenty of other series Rockstar could revisit, such as: Max Payne, L.A. Noire, Midnight Club, Manhunt, The Warriors, Table Tennis, and a few others. However, beyond maube L.A. Noire, I personally can’t envision a future where any of these are resurrected. In other words, if it’s going to release a game not named Grand Theft Auto or Red Dead, it will probably be Bully 2 or a new IP.

Anyway, as always, feel free to leave a comment letting us know what you think or, alternatively, hit me up on Twitter @Tyler_Fischer_ and let me know over there. What do you think Rockstar Games is working on? What series do you want to see it bring back?