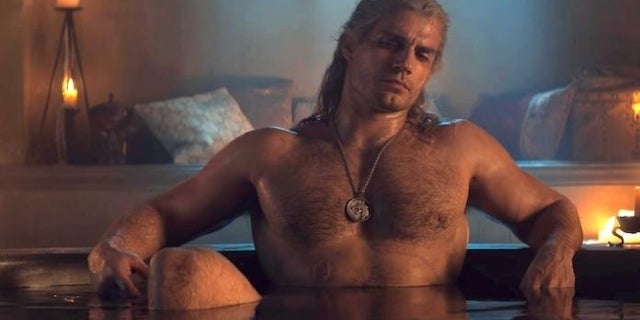 The Witcher could run for 20 years, according to its showrunner, Lauren Hissrich. Of course, that doesn’t mean we’ll still be watching the show come 2039, but as Hissrich notes, there’s certainly enough source material to keep the Netflix series going for a very long time. The claim came during a recent Twitter interaction with a fan, where Hissrich noted that while Season 1 won’t include “A Little Sacrifice” — a short story in the Sword of Destiny collection — future seasons certainly could.

“It was reported yesterday that I had seven seasons mapped out,” said Hissrich talking about a quote of hers that said she already has seven seasons of the show mapped out. “I said in another panel that the show could run for 20 years, there’s so much material. Keep the faith!”

It was reported yesterday that I had seven seasons mapped out. I said in another panel that the show could run for 20 years, there’s so much material. Keep the faith!

Again, this isn’t Hissrich saying the show will be on for 20 years, rather it’s her saying there’s enough material that it could run for 20 years. That said, this also seems to be a hint of sorts that the series could adapt the shorter stories that have been cut in future seasons.
0commentsAt the moment, it remains a mystery how the series will tackle the source material. As you may know, The Witcher 3: Wild Hunt was a brand-new story within The Witcher universe, but obviously it and the games before it drew a lot of inspiration from the books. It seems the show will draw more directly from the books than the games, but it also sounds like Hissrich and co. are ready to put their own spin on things as well.

The Witcher’s first season is set to drop on December 20 via Netflix. For more news, rumors, leaks, media, and information on the show, be sure to peep all of our previous and extensive coverage of it by clicking right here. Meanwhile, as always, feel free to leave a comment or two letting us know what you think or, alternatively, hit me up on Twitter @Tyler_Fischer_ and let me know over there.