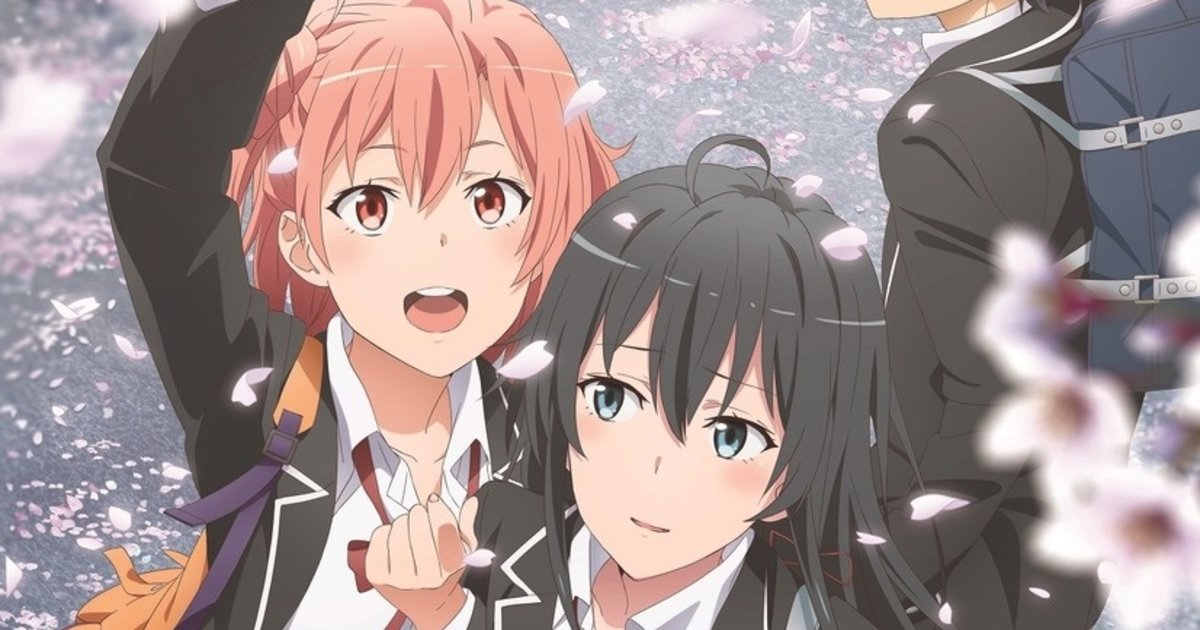 My Teen Romantic Comedy SNAFU will be back for Season 3 in the spring of 2020!

Adapted from the series of light novels by Watari Wataru, the anime follows high schoolers Hikigaya Hachiman and Yukinoshita Yukino and their activities with the Service Club.

My Teen Romantic Comedy SNAFU Season 3 will air in spring 2020.