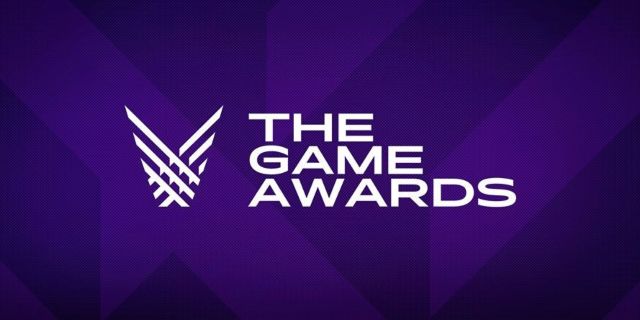 With just one week to go until The Game Awards 2019, hype has officially started to build. While the awards themselves are the (theoretical) highlight, many gamers specifically tune in just to see new games announced during the show. We’ve already seen some game trailers confirmed for the broadcast, but fans can apparently expect to see 10 brand-new games/projects announced throughout The Game Awards. The news comes courtesy of a Reddit AMA with host Geoff Keighley. The internet has been abuzz this week since news leaked about a remake of Resident Evil 3, but Keighley was quick to say that the game will not see an official unveiling at the show.

“There are no plans (never were) to do anything with Resident Evil 3 at the show,” Keighley said. “A lot of these ‘leaks’ are completely wrong. Nothing about our show has leaked as of this writing.”

While this will certainly come as a disappointment for some fans of Capcom’s blockbuster franchise, it will be interesting to see exactly what does get revealed during the show. It was revealed earlier today that the first project from Riot Forge will be one of the games announced during the broadcast. Riot Forge is a new publishing arm of Riot Games specifically created to publish single-player games featuring the cast of League of Legends. The official Twitter account of The Game Awards confirmed that the first game from Riot Forge will debut during the show.

Besides that, there are plenty of rumors abound. During last year’s broadcast, Nintendo announced the first DLC character for Super Smash Bros. Ultimate, Persona 5‘s Joker. As a result, many have assumed that the fifth DLC character will be unveiled at the show next week, though nothing has been confirmed. We do know for a fact that Gears Tactics will receive a new gameplay trailer during the broadcast, but it’s hard to say whether or not that constitutes a “new game,” since we’ve known about it for some time, now.
0commentsAt the end of the day, gamers will just have to wait and see what the evening brings. The Game Awards 2019 will take place Thursday December 12th starting at 8:30 p.m. ET.

Are you looking forward to The Game Awards 2019? What do you hope to see unveiled during the show? Let us know in the comments or share your thoughts directly on Twitter at @Marcdachamp to talk all things gaming!