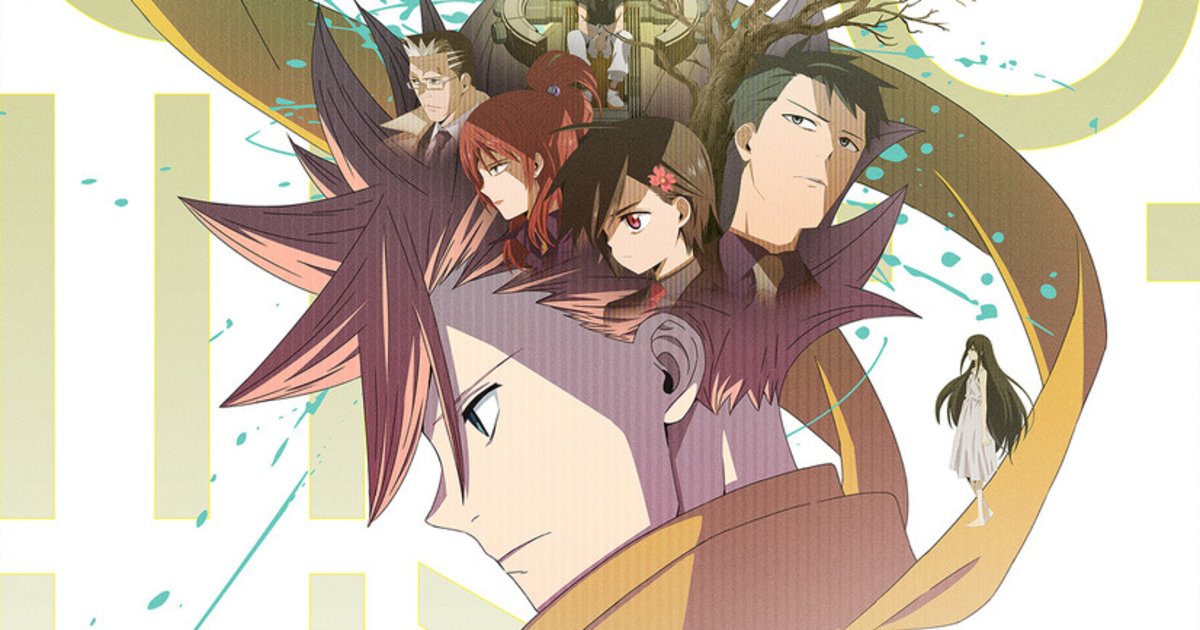 Upcoming original anime ID: Invaded, the latest work from Fate/Zero and The Garden of Sinners’ Aoki Ei, will air from Jan. 5, with Episode 1 and 2 set to be broadcast together!

It was also announced that a host of popular artists will be contributing to the soundtrack, including Miyavi for the ending theme with “Other Side”, Kenmochi Hidefumi of Wednesday Campanella, Nagami Kazuya, Hiroshi Suenami & soundbreakers, staRo, and soundbreakers.

A new visual has also been released, centering on its protagonist Sakaido, a detective.