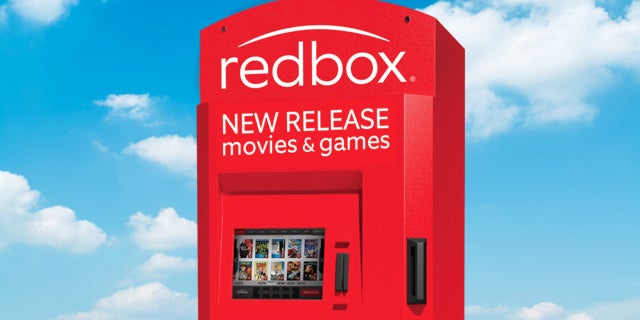 Since the days of Blockbuster, video game rentals have always been a high-risk investment for companies. With the average video game costing about $60, the few remaining rental companies like Family Video have had to take precautions such as deposit fees to make sure renters would return the games. Unfortunately, it seems that the risk may have been a bit too much for Redbox. The company has announced that they will no longer rent video games at their kiosks, and the rest of their stock will be sold off through the end of 2019. As of this writing, the company has provided few additional details.

Unfortunately, the end of video game rentals from Redbox leaves gamers with very limited options to try games before buying them. Some games have demos available via the console maker’s respective online stores; for example, Dragon Quest Builders 2 now has a demo available on Steam, and players that choose to purchase the title can upload their progress from the demo so they don’t have to revisit areas they completed in the demo. While that’s a convenient perk, online demos just aren’t as common as most gamers would like. Gamefly is also an option, but players who aren’t looking for another subscription service might be less inclined to look to them as a resource.

The price of video games has always been a roadblock for new fans. While games tend to see discounts fairly quickly for those who are patient, that isn’t always the case. The medium of video games’ $60 price of entry, plus the price of the console itself, is a lot of money for a newcomer to spend. Compared to any other industry, it’s a huge stumbling block. Blockbuster Video once used to offer rentals for video game consoles in their stores, but even they moved away from the practice long before most of the chain’s stores closed.
0commentsAs it is, gamers will just have to make do with the resources that are available to them, but for new fans, there are very few answers. At a time when the video game industry is booming from both a creative and cultural standpoint, it’s a shame that there aren’t more options for newcomers to try before they buy.

Did you take advantage of Redbox’s rental program while it lasted? Are you disappointed to see the company discontinue video game rentals? Let us know in the comments or share your thoughts directly on Twitter at @Marcdachamp to talk all things gaming!