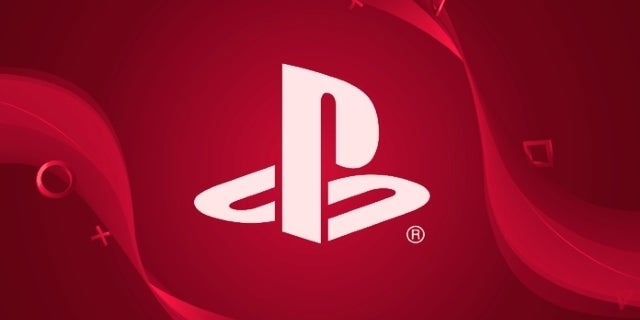 Black Friday and Cyber Monday may be behind us, but PlayStation ain’t done with the PS4 deals yet. Today, Sony Interactive Entertainment announced another round of holiday discounts that will begin tomorrow, December 15, and run until December 28. Included in these deals will be savings on a PS4 console and of course plenty of PS4 games.

The highlight of these deals is perhaps the PS4 bundle that included a PS4 Slim with 1TB of storage and three of some of PS4’s best exclusives. Meanwhile, there’s also discounts on PlayStation’s two big 2019 exclusives: Death Stranding and Days Gone. As you may know, this is the first time PlayStation has put Death Stranding, Hideo Kojima’s new game, on sale.

According to Sony, these deals will be available at a variety of retailers. Meanwhile, anyone who orders off PlayStation Direct, gets free shipping if they’re a PlayStation Plus member.

For more news, media, information, rumors, and leaks on the PlayStation 4, be sure to check out all of our past and recent coverage of the console — and all things related to it — by clicking right here.