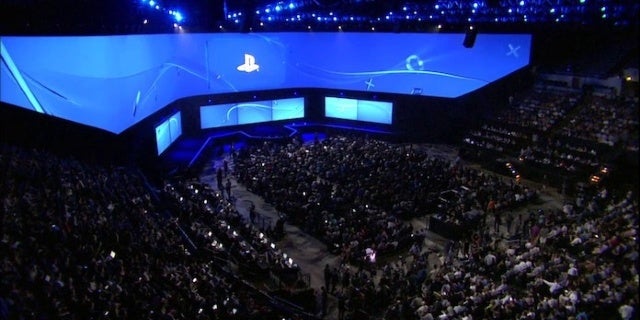 According to two separate sources, PlayStation will not be attending E3 2020. If true, this will be the second year in a row the biggest player in console gaming will be missing from what is generally seen as the biggest trade show in video games. Word of PlayStation skipping E3 again comes way of VGC, who notes that it’s heard from sources that Sony has no plans to return to the show this year. However, it also notes that other sources have claimed that while this is the case, a negotiation to return is still on the table. In other words, there’s some conflicting information here, but it appears PlayStation has decided it doesn’t need to participate at the video game superbowl.

Adding to this claim is Wedbush Securities analyst Michael Pachter, one of the industry’s leading analysts, who also says that as far as he knows, they aren’t attending, which he also believes is a big mistake.

“As far as I know, they don’t plan to attend,” said Pachter while speaking to VCG. “I think that’s a huge mistake, as their ‘focus on the consumer’ is not inconsistent with their attendance at the premier industry trade show. I hope they change their minds, but I’m skeptical.”

As you can see, there’s even a bit of hesitancy about the claim from Pachter. In other words, the door doesn’t seem to be closed completely, but is a slight breeze away from slamming shut.

As alluded to earlier, PlayStation skipped E3 2019, and well, it didn’t seem to hurt them. Rather it was E3 that was drastically missing the presence of PlayStation. Not only does it cost a lot of money and resources to put on a big presser at E3, but you have to compete for industry mind share with Nintendo, Xbox One, and even third-parties. So, maybe the bean counters over at PlayStation have determined it’s simply not worth attending the show. Further, this allows it to focus more on the unconfirmed PS5 reveal event. In other words, rather than separate its eggs into two baskets, PlayStation can dump them all into the PS5 reveal event, which won’t be underminded, in any way, by what Nintendo or Xbox or Ubisoft or Bethesda or whoever announces that day.

Anyway, as always, feel free to leave a comment or two letting us know what you think or, alternatively, hit me up on Twitter @Tyler_Fischer_ and let me know over there. Is skipping E3 2020 the right call for PlayStation?