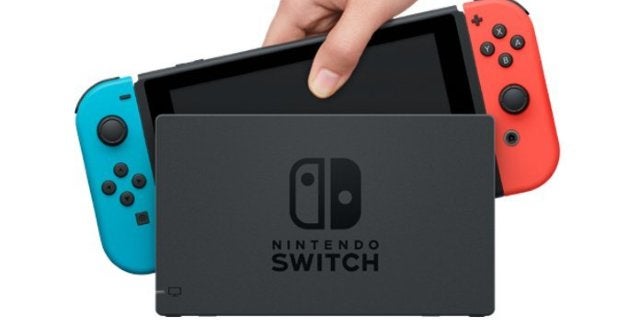 When the Nintendo Switch was first announced, fans were shocked and ecstatic to discover that games for the system would not be region-locked. The controversial practice made it so that console owners could only play games released in their home region. Nintendo stuck with the practice quite a bit longer than most other console manufacturers, but the end of region-locking meant players could now import games to their heart’s content. Unfortunately, the practice isn’t as dead as most once thought. According to Daniel Ahmad, it turns out that one territory’s Nintendo Switch games will not work on any other consoles: those released in China.

This isn’t a big issue for most games, given you can simply buy the global version of NSMBU Deluxe. But it would be an issue for China exclusive games.

For example, Rabbids Adventure Party is currently set to be China exclusive. You would not be able to use that cartridge.
— Daniel Ahmad (@ZhugeEX) January 7, 2020

Video game consoles have had a difficult time releasing in China in the past, but Nintendo has made attempts to break into the market over the last several years. During the Wii U era, the company actually released games for the Nvidia Shield exclusive to China. These games included HD versions of titles like Donkey Kong Country Returns and Super Mario Galaxy 2. Recently, however, Nintendo has brought the Nintendo Switch to the territory, working with the Chinese conglomerate Tencent. While games released in other territories can be played on Chinese Switch consoles (offline only), the same cannot be said for games released in China.

Currently, this doesn’t mean all that much. Most big games that release in China are extremely likely to appear outside the region. The system does, however, have a Rabbids game that is currently exclusive to China, and Ubisoft has not announced any plans to bring it to the west. If any of those Nvidia releases end up ported to China’s version of the Nintendo Switch, however, fans will be a bit unhappy. All in all, it’s definitely a puzzling move on Nintendo’s part.

Hopefully, this doesn’t portend any future returns to region-locking. At this point, China’s releases are an exception to the rule, and hopefully it will remain that way. A number of publishers seem more than happy to include English language options in Switch games that get releases exclusive to Japan; titles like SD Gundam Generation Cross Rays and Final Fantasy VII & Final Fantasy VIII Remastered – Twin Pack have offered the option, increasing their viability as exports. Clearly publishers see money on the table or they wouldn’t bother.

How do you feel about Chinese Switch games being region-locked? Do you buy any imported games? Let us know in the comments or share your thoughts directly on Twitter at @Marcdachamp to talk all things gaming!