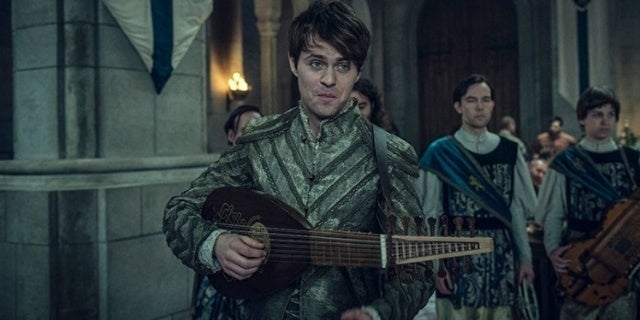 It’s finally here! The soundtrack to Netflix’s The Witcher is officially available, both on streaming platforms and to purchase. And that’s not just the song that took the Internet by storm, either; it’s everything else plus “Toss A Coin To Your Witcher” on those platforms. This weekend, it’s good to be a fan of the recent Netflix series.

But as for what makes the songs so memorable, Batey was all about praising the folks that composed the songs.

The bard’s greatest ballads finally all in one place. The Witcher Soundtrack Vol. 1 available in full now: https://t.co/RT3B9PC8BL pic.twitter.com/r8QleRzwrs
— The Witcher (@witchernetflix) January 24, 2020

What do you think of Netflix’s The Witcher? Are you excited to listen to the official soundtrack now that it’s here? Let us know in the comments, or hit me up directly on Twitter @rollinbishop to talk all things gaming!

Here’s how Netflix describes the series:

“Based on the best-selling fantasy series, The Witcher is an epic tale of fate and family. Geralt of Rivia, a solitary monster hunter, struggles to find his place in a world where people often prove more wicked than beasts. But when destiny hurtles him toward a powerful sorceress, and a young princess with a dangerous secret, the three must learn to navigate the increasingly volatile Continent together.”

The first eight-episode season of Netflix’s The Witcher is available to stream on the platform now. It has already been renewed for a second season. Lauren S. Hissrich serves as showrunner. It stars Henry Cavill as Geralt of Rivia, Anya Chalotra as Yennefer, and Freya Allan as Ciri. You can check out all of our previous coverage of the latest and greatest adaptation right here.