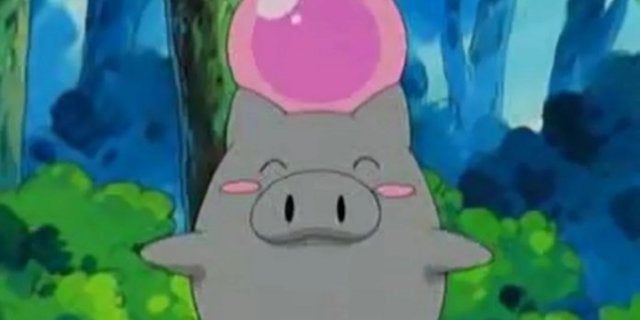 Pokemon Go players will have the opportunity to catch Spoink this afternoon. Pokemon Go announced that the game will hold another Spotlight Hour from 6 PM to 7 PM local time. Players in New Zealand and Australia reported that the Pokemon featured during today’s event is Spoink, a Psychic-type Pokemon originally seen in Pokemon Ruby and Sapphire. Although Spoink or its evolved form Grumpig aren’t particularly strong for raids or gyms, today’s event does give players an opportunity to hunt for Spoink’s shiny form, which is available in the game.

One change from last week’s Spotlight Hour event is the number of Spoink spawns appearing in the wild. While there were complaints that last week’s Spotlight Hour didn’t actually feature enough chances to catch its spotlighted Pokemon, this event seems to have tons of spawns, even more than other events with boosted spawn rates like Community Day.

0commentsToday’s Spotlight Hour event is technically a surprise, as Pokemon Go didn’t announce the event until earlier this morning. Pokemon Go seems to be testing out several new weekly events this month, likely in an attempt to keep players engaged in between bigger events. Each mini-event only lasts an hour, so it’s not as big as a time commitment as some of the events during the weekend. In addition to the Spotlight Hour, Pokemon Go is also trying out a Mystery Bonus Hour event that gives out an unspecified bonus to players. Expect to see more details about that event on Thursday.