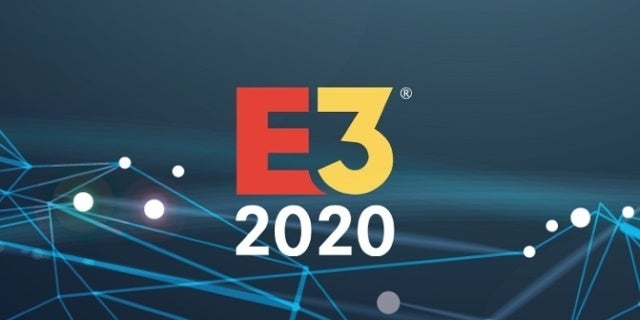 The Entertainment Software Association officially unveiled on Wednesday a list of exhibitors who will be attending E3 this year. Big names included among the lineup are Xbox, Nintendo, Ubisoft, Bethesda and more companies who have attended in the past and will return again for E3 2020, though Sony is still notably absent from the list after the company confirmed last month that it’ll be skipping this year’s E3 just like last year.

E3 2020’s exhibitor lineup was shared in part through a press release with the ESA naming several of the attending companies on the organization’s site. The full list of exhibitors we know of so far includes Xbox, Nintendo, Ubisoft, Bethesda Softworks, Sega, Capcom, Square Enix, Take-Two Interactive Software, Bandai Namco Entertainment America, and Warner Bros. Games. The ESA also attached an “among others” to the end of the list, so if you don’t see your favorite game company in that list, that doesn’t mean they won’t be attending. That is, of course, unless you’re hoping to see PlayStation in the lineup.

This official list includes a selection of companies similar too one seen in an unofficial least which leaked prior to the announcement. The site for E3 2020 which the leaks surfaced from in a roundabout way still says its set to launch on February 13th, so we don’t yet know everything the ESA has planned for the event.

What we do know from this latest announcement is that the ESA is still committed to having new types of experiences at E3 this year. Wednesday’s announcement reiterated that by teasing “an all-new floor experience” among other attractions.

“E3 2020 will feature special guest gamers, celebrities, and digital programming on the show floor while connecting with global audiences through extended livestreaming,” the post said. “A highlight will be the debut of an all-new floor experience that will be streamed to bring exclusive conversations with leading industry innovators and creators to attendees and fans worldwide.”

Nowhere in the announcement was there any reference to the E3 Coliseum event which has taken place during E3 throughout the past few years. The E3 Coliseum has been produced by Geoff Keighley in the past, but with Keighley now saying that he’s skipping this year’s event, there have been questions of what’ll happen with E3 Coliseum. The official E3 2020 site will perhaps have info on this and other E3 attractions when it goes live on Thursday.

For those already on board with E3 2020 from the list of exhibitors, you can register for the event starting on February 15th.