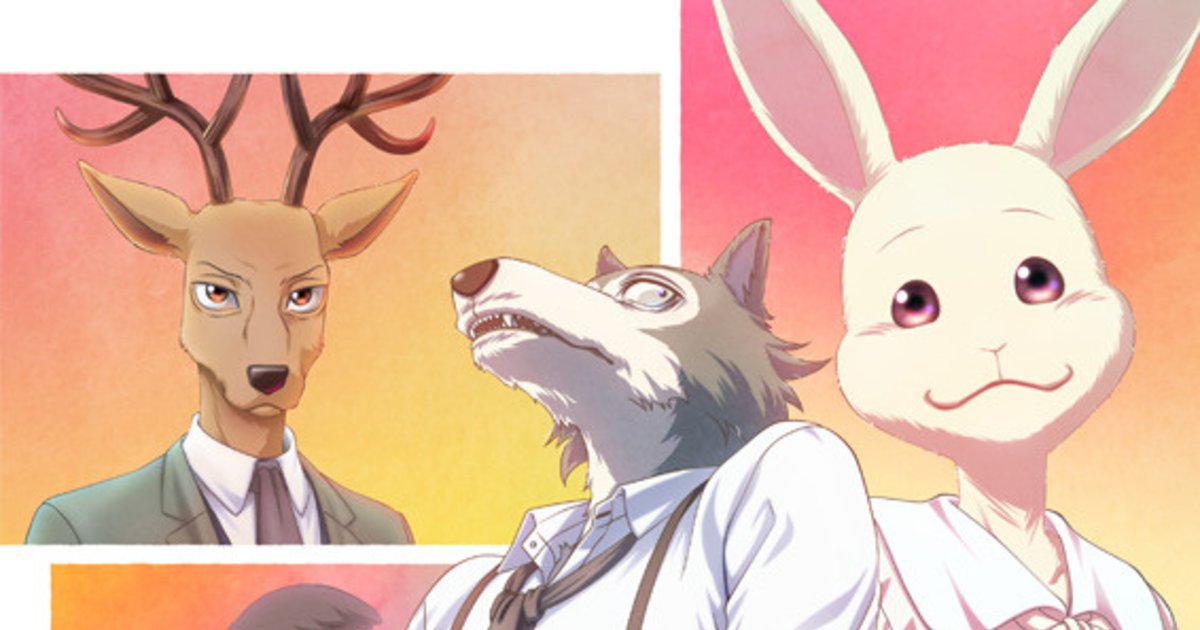 While a specific date has not been announced, it was confirmed that Kimura Subaru ( Yamada Ichirou in Hypnosis Mic, Goda Takeshi in Doraemon ) will be joining the cast as a lion named Free, a member of the Shishigumi gang.

Character visuals for Free and Ibuki (another member of the Shishigumi) have also been released.

Adapted from the manga by Itagaki Paru, Beastars is set in a world in which carnivores and herbivores co-exist. After an alpaca is killed and eaten at his boarding school, grey wolf Legoshi and the other animals must come to terms with various problems, including inter-species discrimination and love.