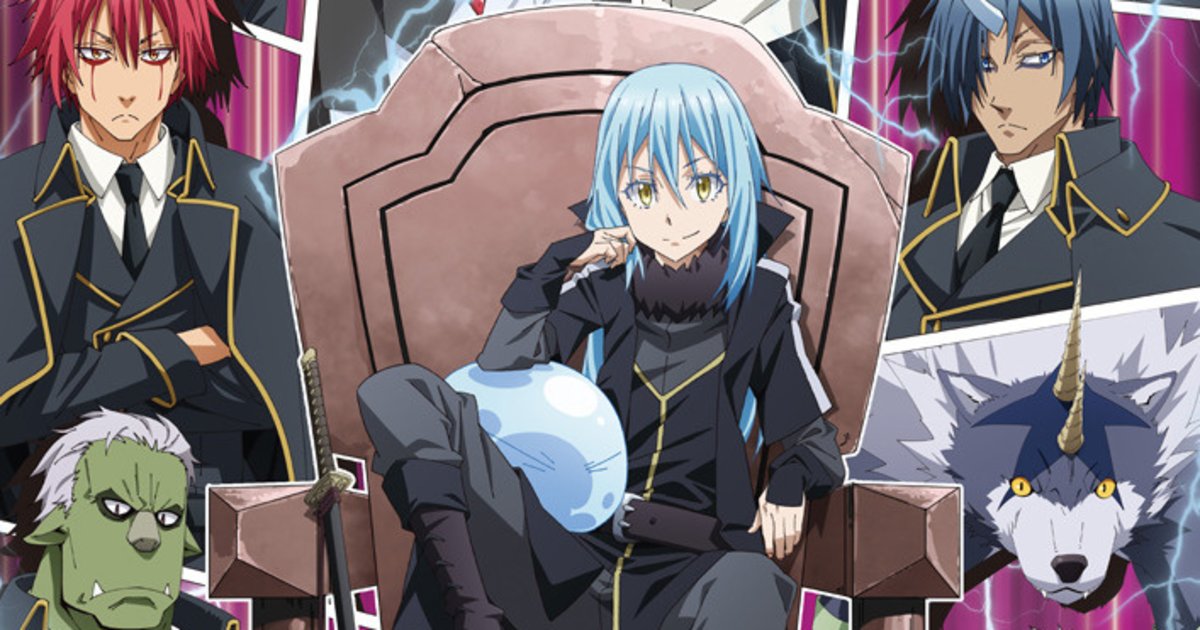 Isekai anime That Time I Got Reincarnated as a Slime will return for a two-part second season, airing in October this year and Apr. 2021!

Spin-off manga Tensura Nikki will also be getting a TV anime adaptation to air from Jan. 2021. Also starring the salaryman-turned-slime, the lighthearted series follows the daily antics of him and his friends.

Originally a light novel series by Fuse and Mitz Vah, the franchise follows a salaryman who is stabbed to death and subsequently reincarnated as a slime in another world. Taking on the name Rimuru, he tries to create a society in which all species can live together happily. The first season of the TV anime was broadcast from Oct. 2018 to Mar. 2019.

MARVEL Not Releasing Any New Titles This Week Print or Digitally, But May Change in Future
Studio Coffee Run 3/30/20: DRAGON’S LAIR, beloved for its animation, gets a live-action Netflix adaptation
Bleeding Edge Review: A Frenzied, Frustrating Start to a Franchise
An All-Ages Farming Sim Was Almost Named “Plow and Propose”
Star Wars Jedi Knight: Jedi Academy Fans Are Pumped About the Nintendo Switch and PS4 Release