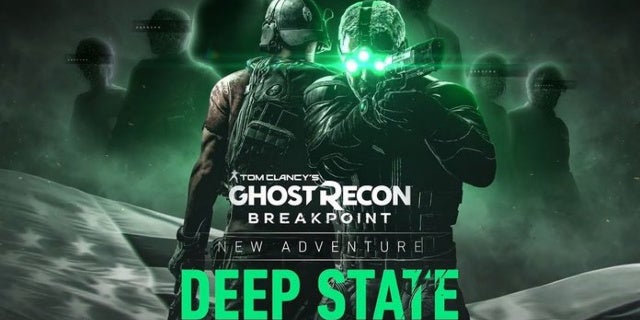 Are you excited to see Sam Fisher’s return? Would you like to see the character appear in an all-new Splinter Cell game? Let us know in the comments or share your thoughts directly on Twitter at @Marcdachamp to talk all things gaming!

Keep reading to find out what fans think about Sam Fisher’s return!

Sam Fisher should
return in a new Splinter Cell Game.

People are pumped to have Michael Ironside back, at least!

Cripes,
Ubisoft, please stop this nonsense. While it’s always good to
hear Michael Ironside’s voice, I can *hear* the advancing age in
his voice.

Of course, some fans just want to see the game get fixed.

Sam Fisher is 62yo, how is throwing a senior citizen at a
broke game gonna fix my missing binoculars

People just aren’t happy with Breakpoint, even with Sam Fisher in it.

I like Sam
Fisher’s development in the first mission, but Breakpoint as a
product is still miserably broken. I think they took the right steps but
yet again released another broken product. Shame.

And they definitely don’t like that they have to pay to see him, either.

You put the sam
Fisher episodes behind a paywall after your game flopped? Are you
smoking crack? How dare you